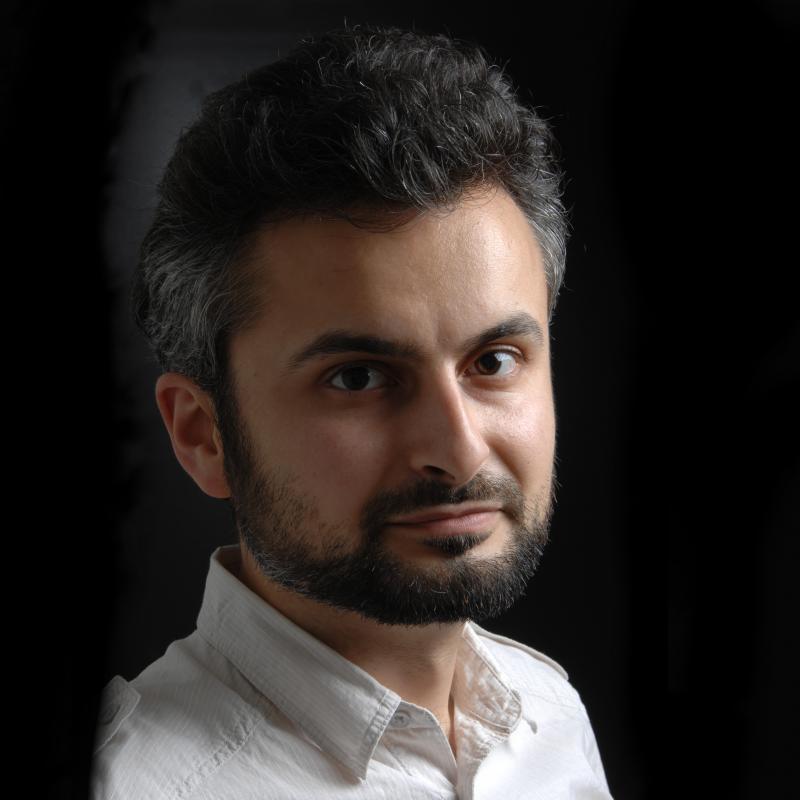 Milen Vitanov was born in Prague and raised in Sofia, where he spent many sleepless nights drawing on his first self-made light box. He graduated Animation in 2007 at the film academy Konrad Wolf in Babelsberg and committed himself to the alchemy of 2D/3D-Animation-Mixtures. His animation shorts have participated in many international festival and received numerous prestigious awards. Milen co-founded Talking Animals in 2009 and is now based in Berlin, spending sleepless nights again while working on his new 2D/3D mixture-film. 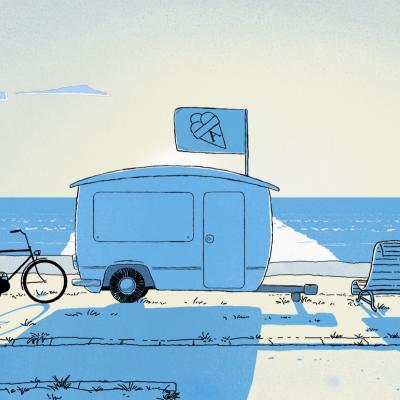 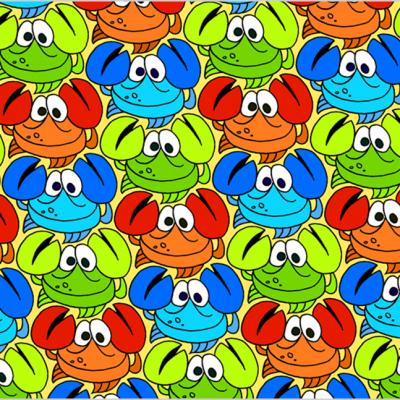 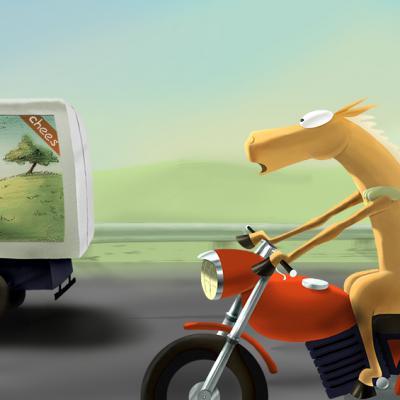 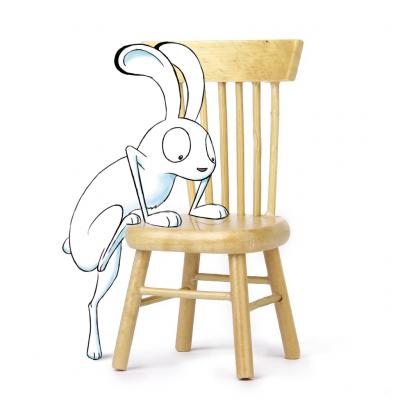 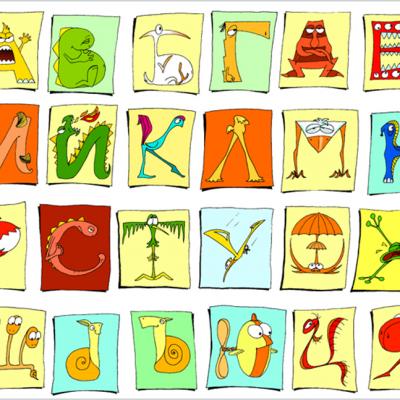 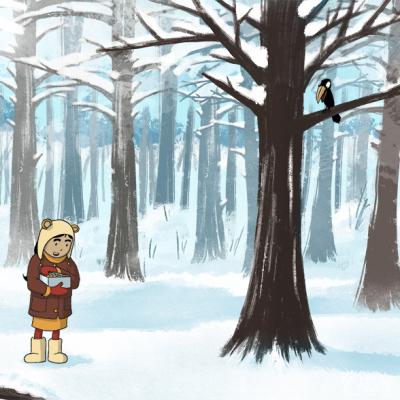 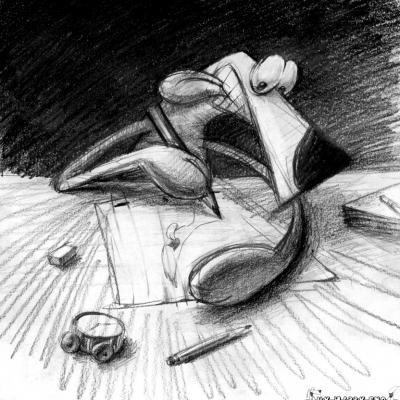 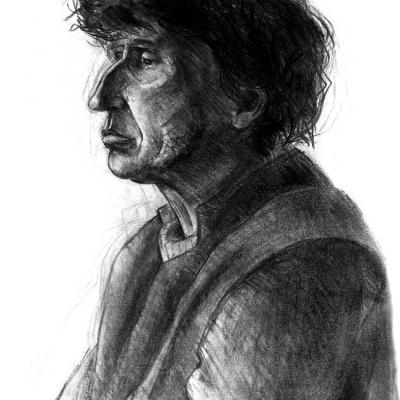 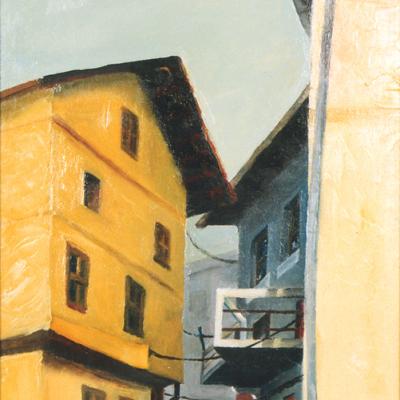 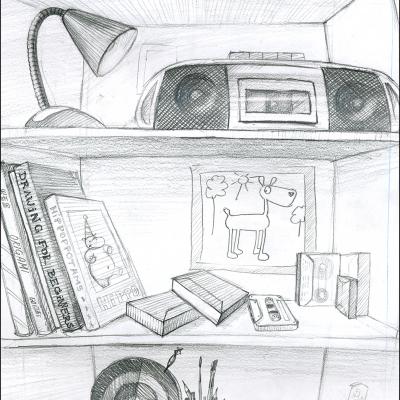 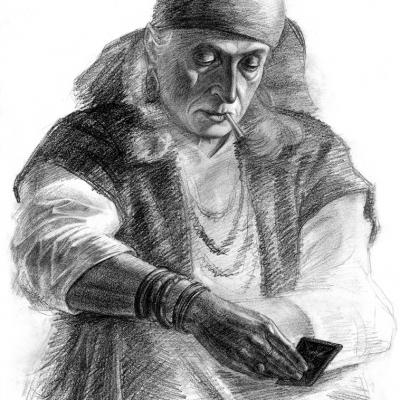 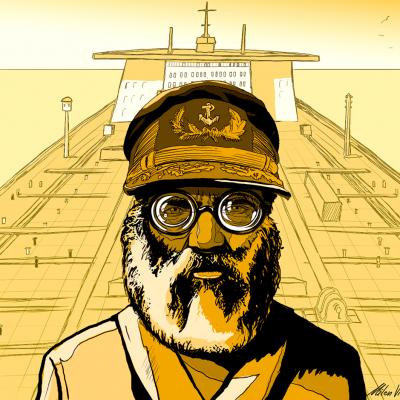 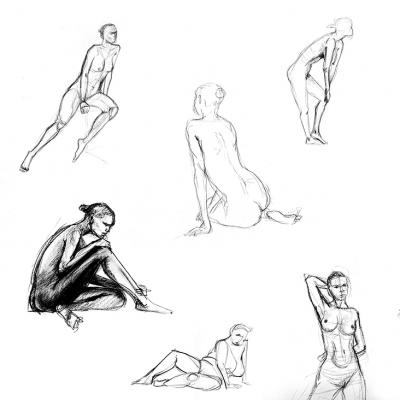 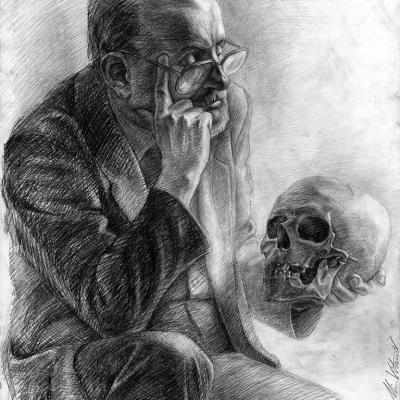 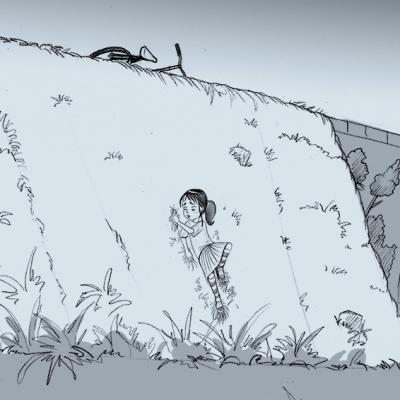 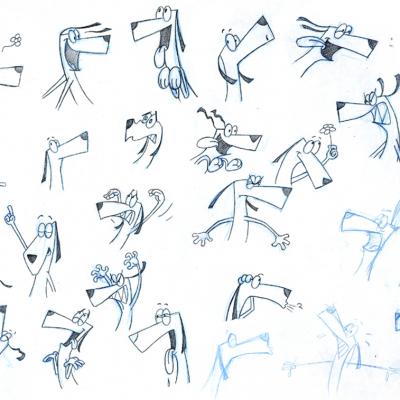 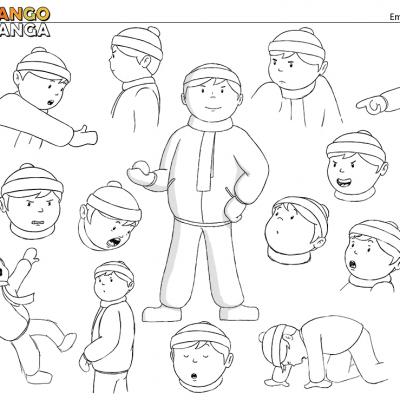 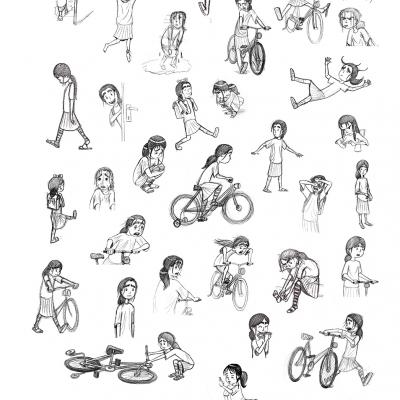 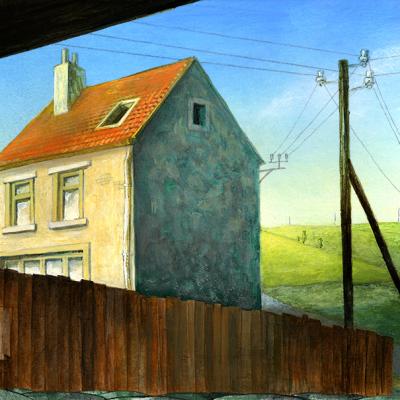 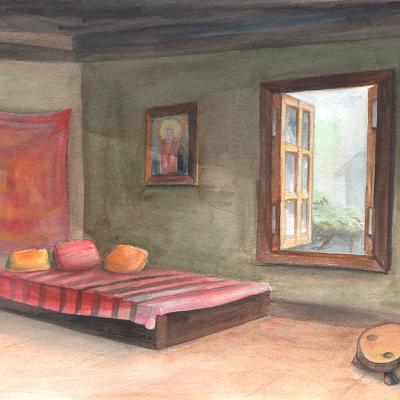 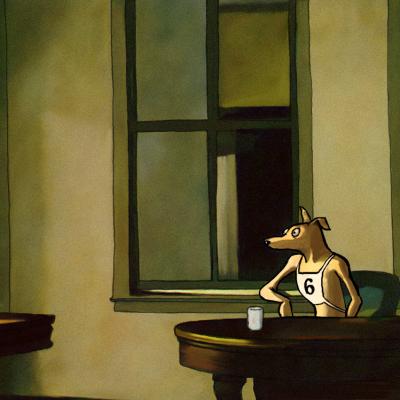 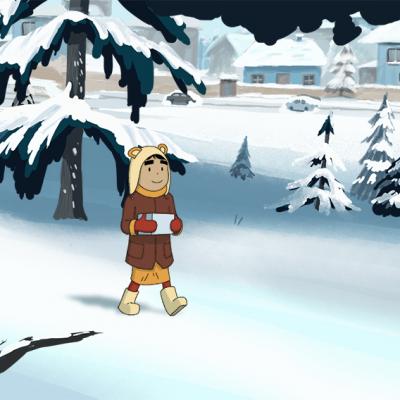 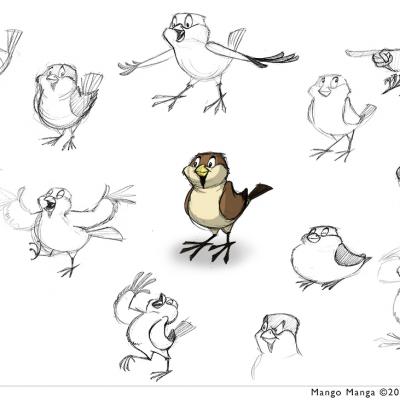 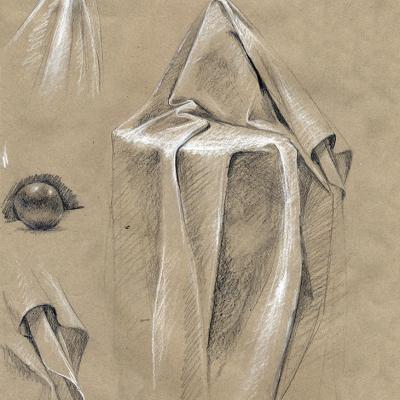