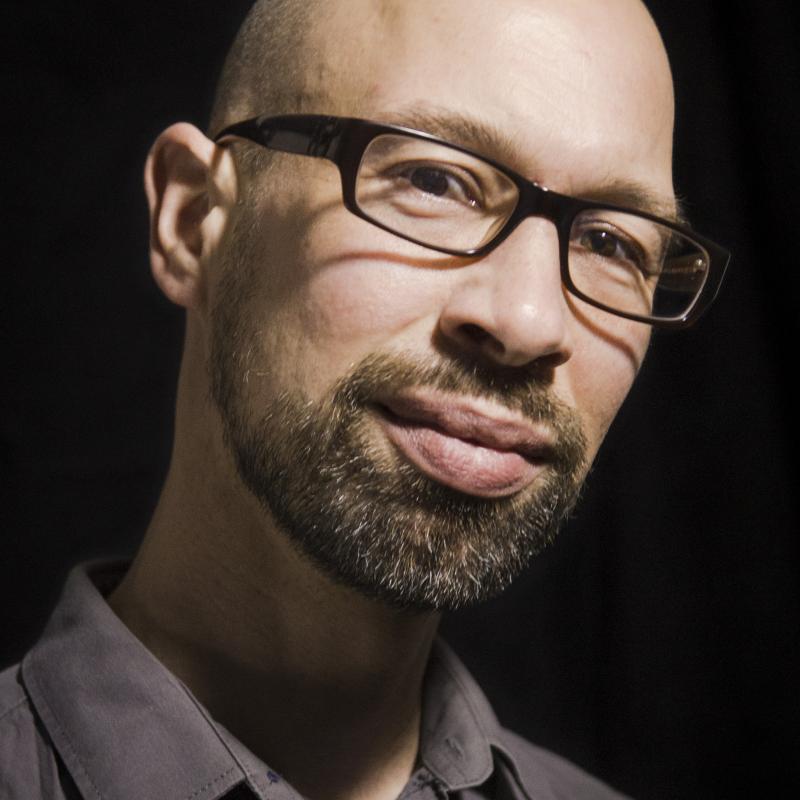 Jost Althoff started as a Comic-artist and Cover-Designer. After having learned Screenprinting and a little Geoecology he made Animation to his Profession and studied at the University of Film and Television „Konrad Wolf“ Potsdam-Babelsberg (2005-2010).

He has been member of the fleischerei-screenprinting collective, founder of coyote-screenprint-unit, longtime member of house of creatures animation studio (2012 - 2016) and is joining forces with the talking animals collective since 2018.

With a heavyweight on childrens television animation, he is working on all kinds of film-projects and trans-media-collaborations. As an independent film maker he is creating internationally acclaimed animation movies. 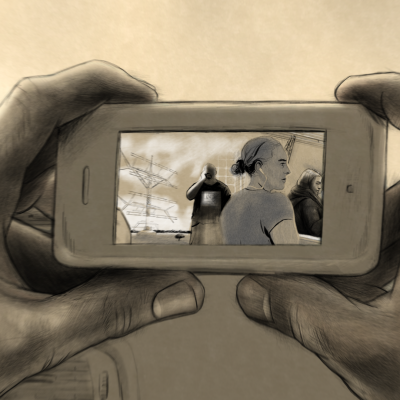 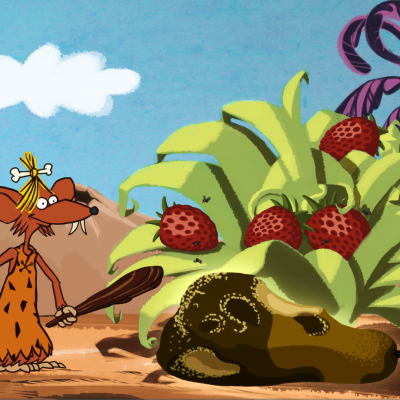 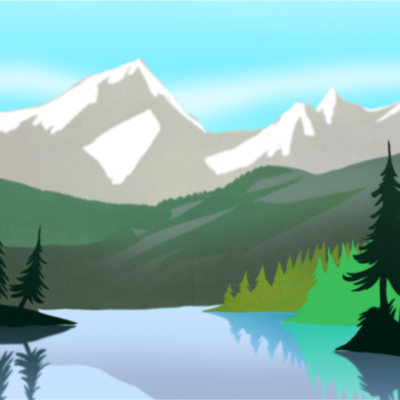 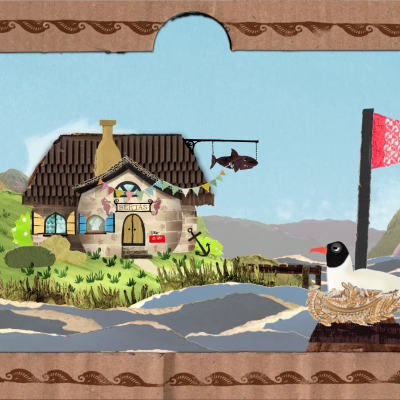 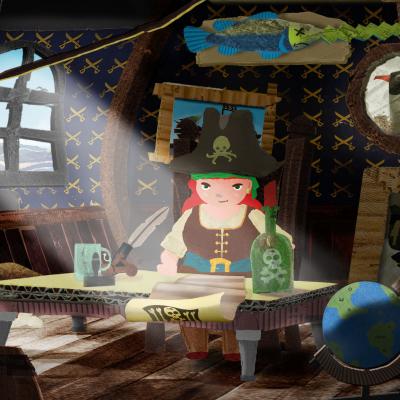 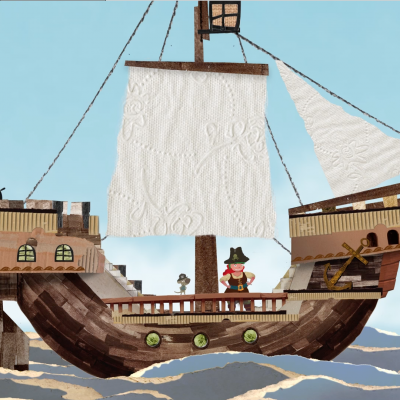 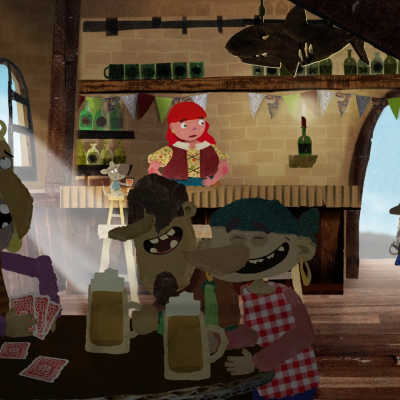 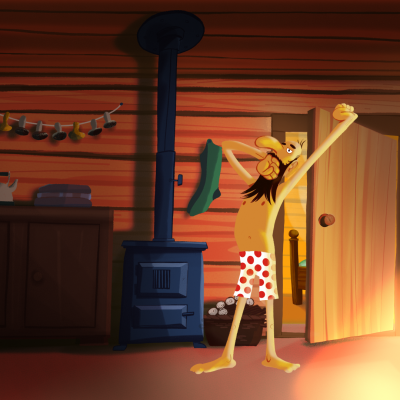 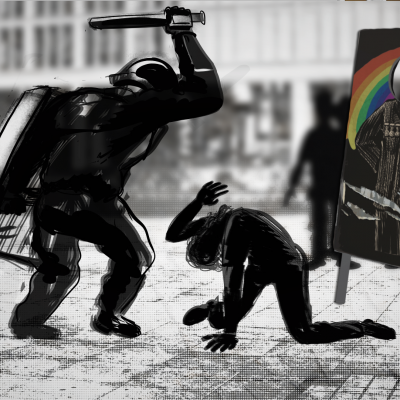 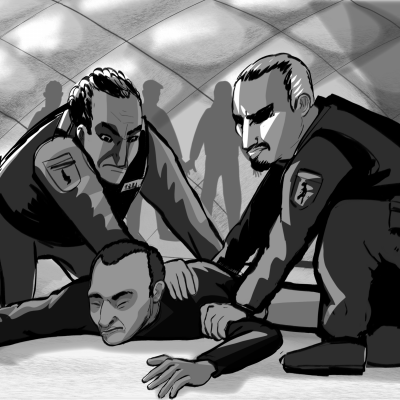 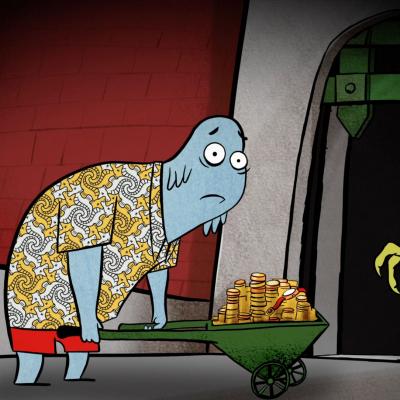 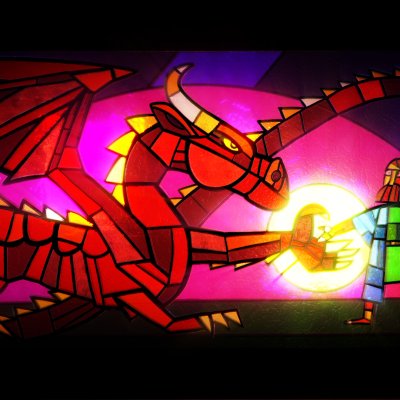