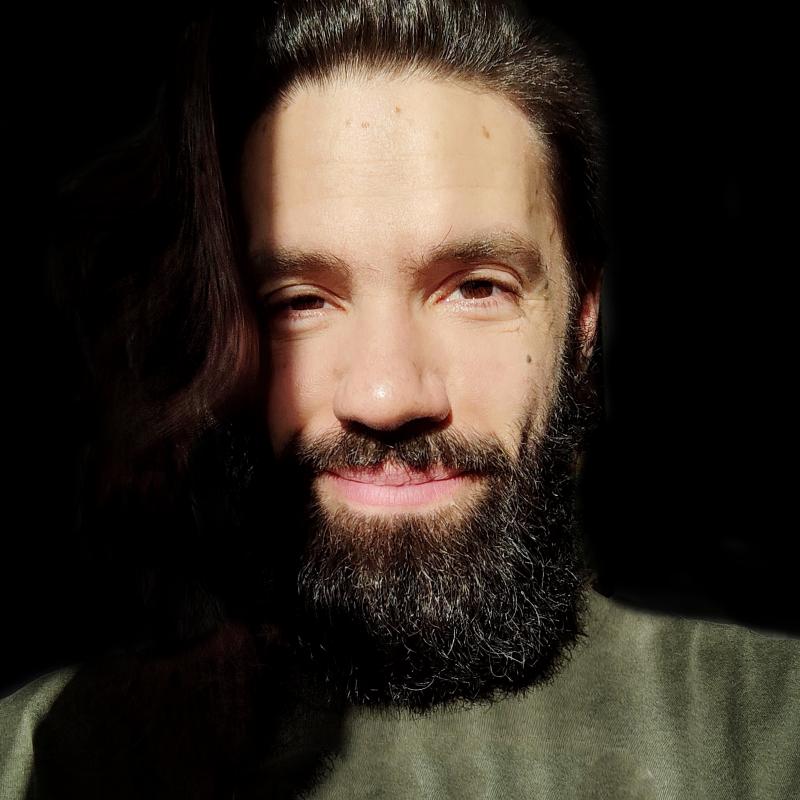 His debut, "Our Man In Nirvana" (2005), won a Silver Bear at the Berlinale. Recently his films got more personal and also more political. "The Pine Tree Villa" (2016) tells a story about drug abuse, "Brand" (2019) is a documentary about an attack on a refugee shelter in germany and in "Being that boy again" (2022) he starts to reflect on his masculinity and how it was influenced by his childhood. He is also working on VR experiences that try to capture body experiences like connection and touch. 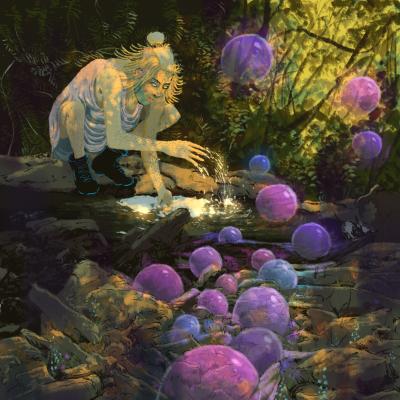 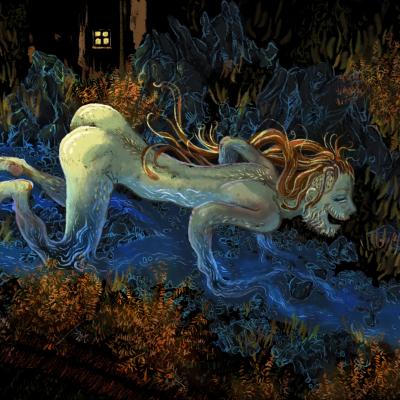 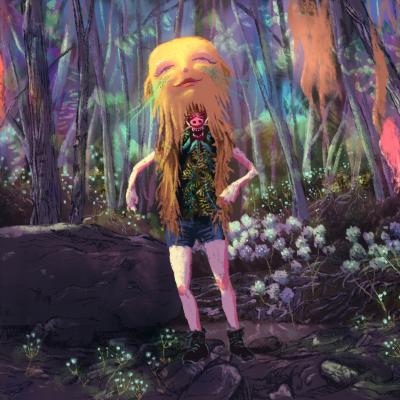 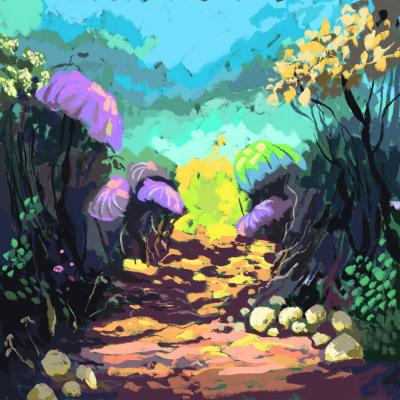 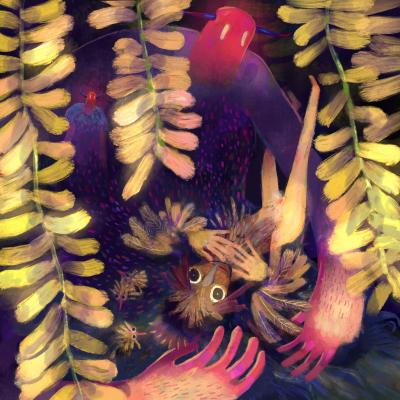 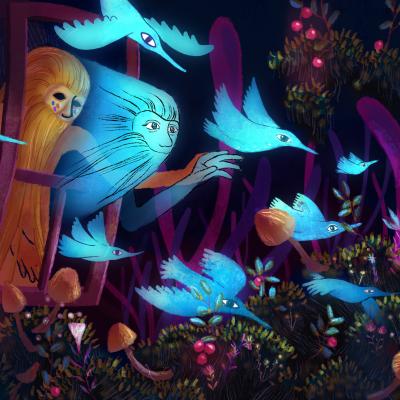 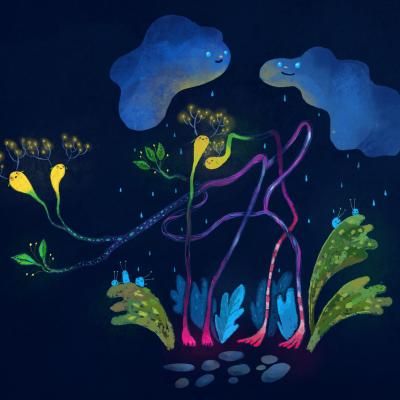 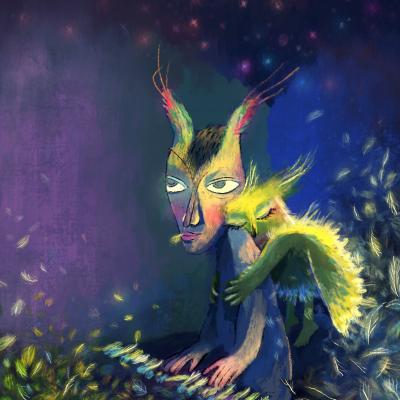 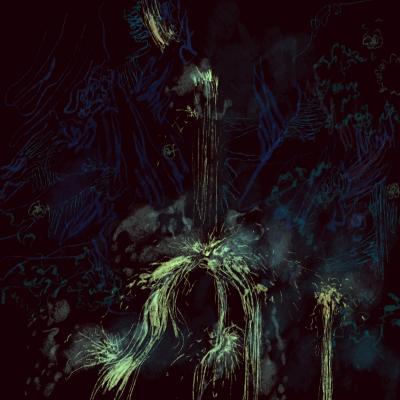 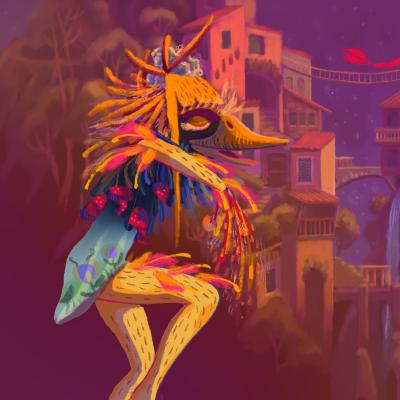 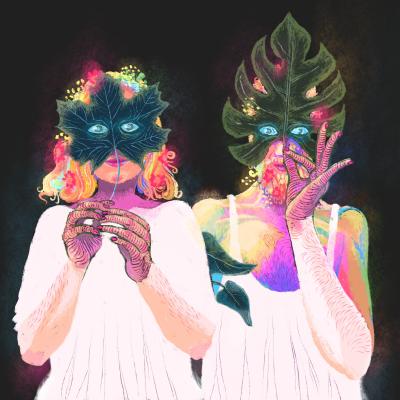