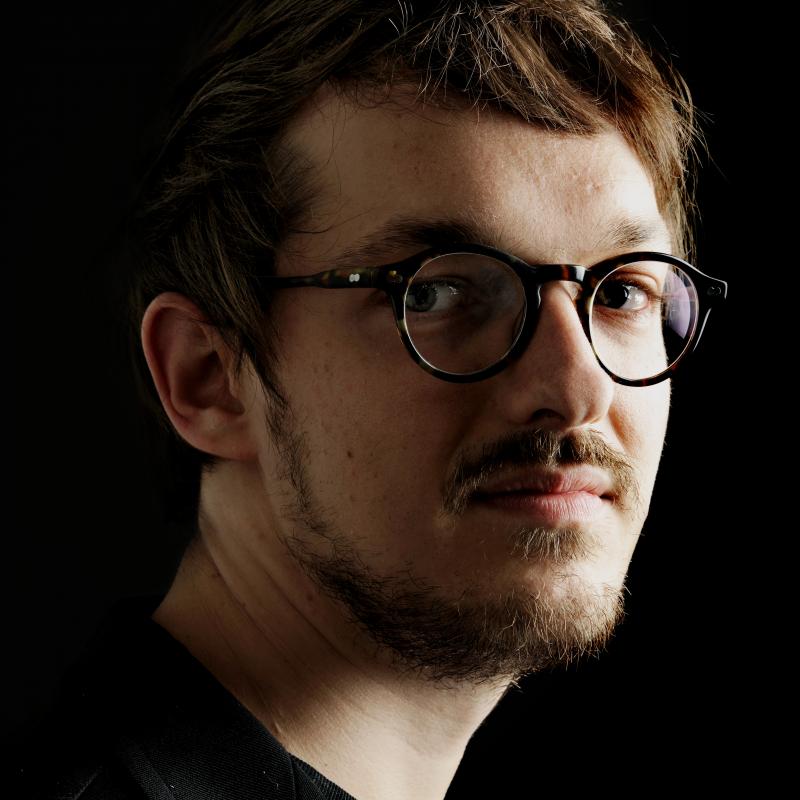 Gregor Dashuber graduated from the HFF Konrad Wolf in 2009 after winning the prestigious Dok Leipzig and Dresden Film Festival for his short film 'Never Drive a Car When You're Dead'. Since founding Talking Animals with his fellow animators he has won contracts for music videos, film funding for short films and developed a corporate style for brands such as T-Labs, GE and Kuka. As an artist Gregor's work has a gritty pop style that fits to a variety of subcultures, musical genres and storytelling. In 2016 Gregor won the rights to John Berger's novel King which he is currently adapting into a graphic novel. Gregor's work reflects his 10 years of experience as a hands on art director and team leader delivering fresh, slick work with a unique aesthetic style.