Short Film Experimental 5:30 min © Sonja Rohleder 2019
Directed and animated by Sonja Rohleder
During a walk in the woods small and bigger things can be found.
FESTIVALS 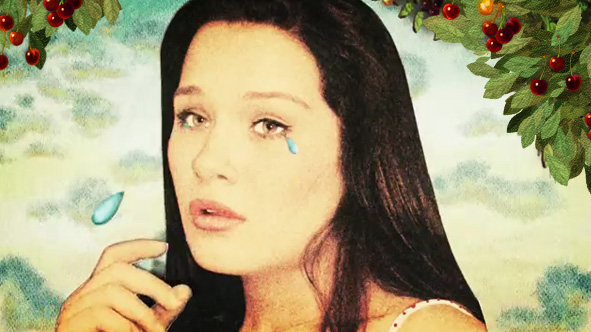 Once i dreamt of Life - Animation Trailer

Animation Sequences 2D cutout 12:00 min © Mouka Filmi 2014
Animation Directed by Gregor Dashuber
"Once I Dreamt Of Life" is a feature length documentary film about suicide - a subject that people rarely want to talk about. It’s an account about one’s personal relation to suicide, but also studies suicide as social phenomena: What are the motives, warning signs and consequences? The film follows the journey of a young man, an animated character based on a real person, on his path towards suicide. The journey is described by people who’ve had encounters with suicide - parents who lost their child, young adults who considered or even tried committing suicide.
Official website of the film: onceidreamtoflife.com 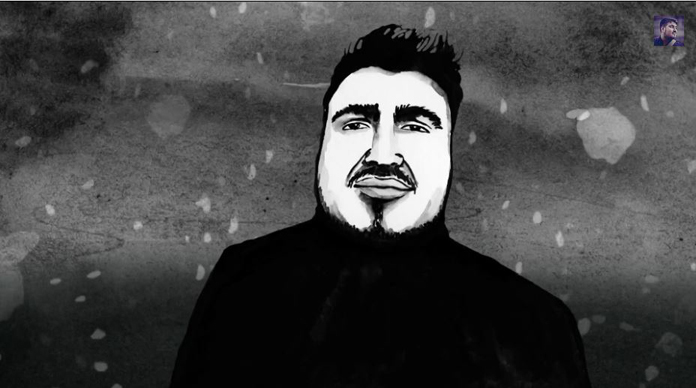 short film 10:00 min © Talking Animals 2012
Directed by Milen Vitanov
Rising Hope, who used to be the fastest horse in the world, suddenly turns into a loser. With the help of a new friend − a jack-of-all-trades hound − he finds hope and himself again.
FESTIVALS:
AWARDS:

SHORT FILMROTOSCOPY2D30:00 MIN© HFF KONRAD WOLF 2018
A true story about a war and the tragic impact it has on the lives of three people. A production of the Filmuniversität Babelsberg KONRAD WOLF in co-production with Rundfunk-Berlin Brandenburg (rbb), funded by Medienboard Berlin-Brandenburg. 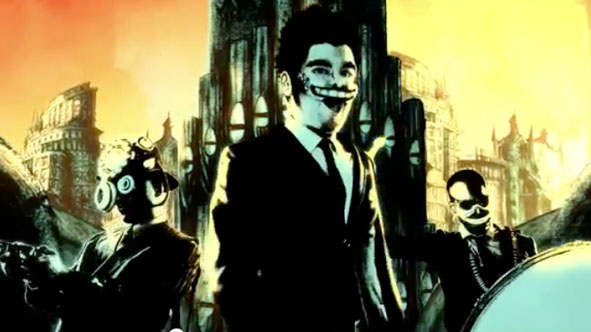 Short Film 2D Computer 3:00 min © Sonja Rohleder 2014
Directed and animated by Sonja Rohleder
A woman walks her dog in the park, where she meets a man she would have liked to avoid. English title: Walk the Dog
FESTIVALS:
AWARDS:

Short Film 2D Computer 4:10 min © Sonja Rohleder 2019
Directed and animated by Sonja Rohleder A slightly naive paradise bird is going out of his way to attract a mate.